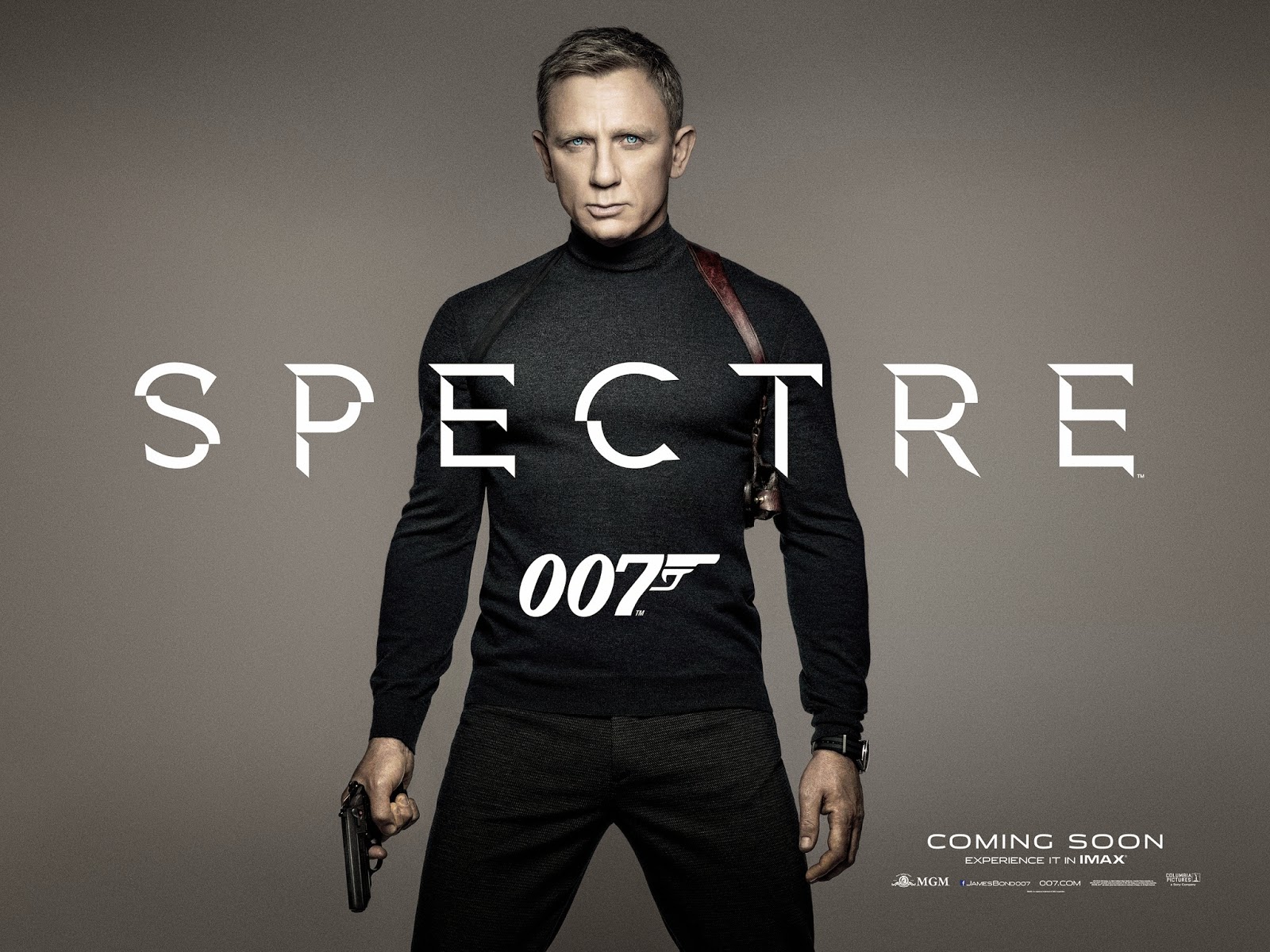 Oh, goodie, goodie, goodie! The geek in me is so happy today! The James Bond fan, a thousand times more. If it is even possible. Because the Spectre teaser trailer was finally released. What can I say? First, as you can see, I love it. I love how the story will tie in with the previous three Craig Bond movies. I love that at least a good deal of the plot seems to be based on the short story Octopussy. Also, Eyes Wide Shut, one of Kubrick's most underrated masterpiece, seems to have inspired the meeting scene, down to the use of the James Bond theme. There is a neat little nod at ornithology, which gave Ian Fleming his inspiration for the name of James Bond, when you see Bond walking in the old house and the crows flying by him. Maybe I am reading too much about it, but I don't think so: Sam Mendes is good with making these kind of references.

And of course there is Blofeld, the character I was looking forward to meet (again). Because I think it is fairly sure now that Christoph Waltz will be Blofeld, as I was expecting/hoping when we learned he was cast. Here, if he is not Blofeld, he seems to have the same function as him in the organization: chairman of the board, leader, literally the enemy in the shadow, the affable villain whose veneer of amiability does not hide his ruthless and cruel nature. If Waltz is indeed Blofeld, he is devoid of all the parodied elements of a certain spoof I will not dignify to name here. He is back to its roots. Anyway, here is the trailer for you to enjoy, if you have not done so. And tell me what you think.

i have never seen one single james bond movie.

Oooooo, it DOES look good!