I learned some sad news from my wife. You know how I love Autumnwatch, the show about British wildlife and how the season affects it. Well, it turns out that the BBC has cancelled the show after 17 years. Because of money issues. Well of course. Now I must confess: I had not been watching it all that much in recent years (my last entry about it dates back to 2015). I guess I was more trying to experience than waching it on a screen. All the same, this is borderline heartbreaking, as the show really helped raise awareness on a number of environmental issues and made many people like myself discover and love British wildlife.

Of Books and Censorship 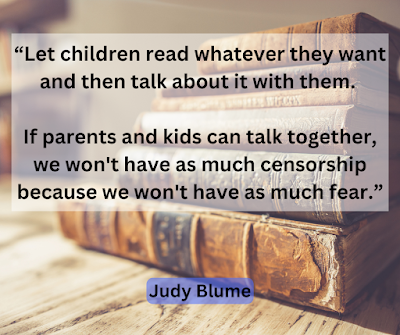 I found this meme on one of the atheists pages I have been following on Facebook. I don't know author Judy Blume, but she is spot on here. This is how I was raised and this is how we are raising Wolfie. 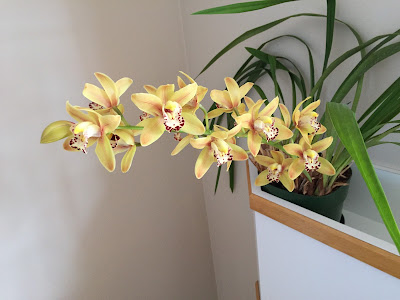 Things to do in February

Well it's the beginning of the month and English Heritage wrote a post about five things to do in February. They had done the same in January, I am sure we'll have the same in the upcoming months. Anyway, we are always looking for things to keep Wolfie entertained, so I will be reading these suggestions eagerly. It will also be inspiring for some February walks. We are not very close for any site of the English Heritage, but I am sure we can find something at a decent distance we can go to.

Posted by Guillaume at 22:33 No comments: 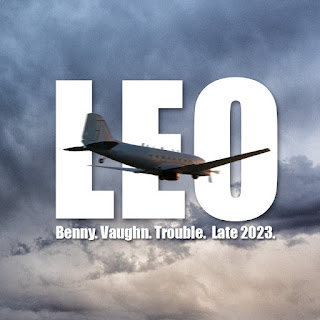 I learned yesterday that there is a new crime novel by South African crime writer Deon Meyer that will be released this year. I say this year, but it will only be available in translation in 2024. Darnit. I know little about it, except whatever info we have form this promotional picture: its Afrikaans title is Leo, it will involve sober alcoholic police captain Benny Griessel, his partner Vaugh Cupido, both form the Hawks (cool name), and probably a plane. Oh and there will be trouble, but that was to be expected. 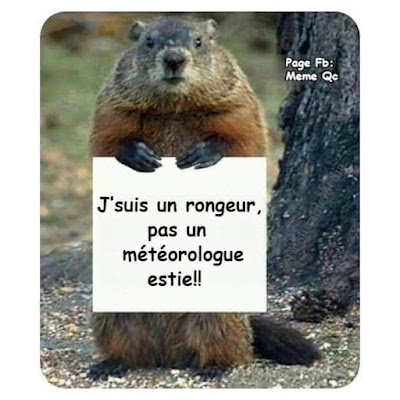 I mentioned this particular hobby of Wolfie last year. We went to a walk this weekend and Wolfie took the opportunity to renew his old activity/game: collecting sticks on the way. Now he has special criteria for them: they must be no longer than his arm's lenght. I have no idea why, but he's adamant about this. And what does he do with the sticks? Nothing.Sometimes he does not even bring them home. But for a while in our walks, he carries one stick or two, sometimes a bunch of them, for whatever reason. Somehow, it gives a sort of purpose to our walks.

Every week, Wolfie has forest school. On this occasion, he must wear warm clothes, water-proof trousers and boots. Which he does. So every week, he comes back with muddy boots. And I mean very muddy boots. The same thing happened last weekend, when we went for a walk in the nearby boots. We all walked back with muddy boots, but Wolfie's looked like they had been taken through a swamp. So recently my life has been about getting rid of the mud under his boots. Moral of the story: that's part of a dad's life.

Posted by Guillaume at 14:03 No comments:

Posted by Guillaume at 13:55 No comments:

I have forgotten to mention it, but the last three working days of January, including of course today, I have been on holiday. I had to take leave before the end of the month, so I quickly booked them. Which means that I have been on holiday quite a lot in January, as I also took the first week off. Since Wolfie is at school, we haven't done anything special, but that is all right, I think January is not for exhausting activities anyway, if one can avoid it. I had done the same thing in 2022 and had enjoyed it a lot. So yes, in sum, I am starting to think that January is a fine month for taking short holidays, as long as they are staycations. 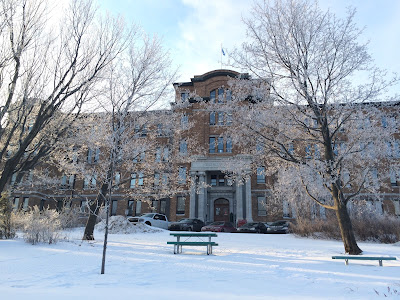 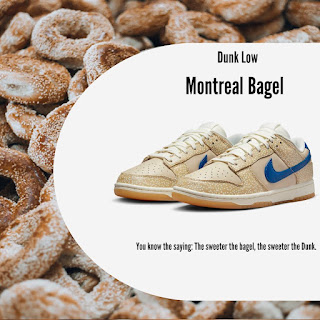 Great news I learned from the Facebook page of St-Viateur Bagel: Nike has designed a new shoe wearing the colours and look of a Montreal bagel. Ihad not Not sure why or how they came up with this idea, but it's a great one all the same. I haven't wore Nike since my teenage, but I think it's time I wear them again. Because these are proper sneakers (or trainers as we call them here) for people of taste. 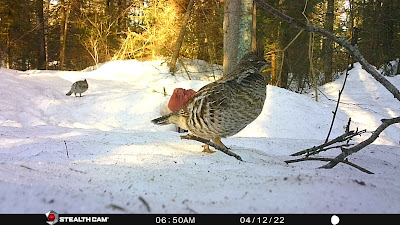 Of the usefulness of torches

You may remember that back in 2021, I received a torch as a birthday present. It is actually something I had asked for a number of reasons. I really loved the torch my wife bought me, it turned out to be one of the coolest and most useful presents I had in recent years. But near the end of 2022, for some mysterious reason, the torch completely fell apart: the button could not be pressed and it stopped working. Maybe because I had used it so much. It turned out that I had become dependent on my torch: I used it in the to take the bins out when it got late, I kept it on me when I had to walk at night, or even in the house to find something in a dark cupboard. It is crazy how useful a torch is, once you get used to it. So I asked for another torch as a Christmas present. My wife bought me two. The same model as the one before. I hope they lasts longer. 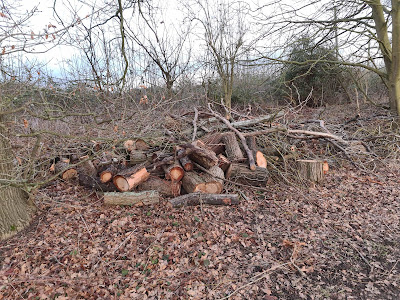 Posted by Guillaume at 17:30 No comments: 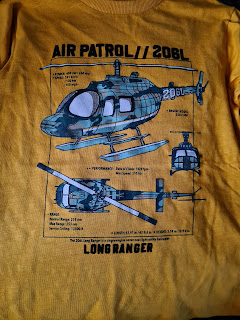 You know Wolfie loves everything related to transport and all sorts of vehicles, fast or slow, whether they are used to travel on land, water and air. And thus, he also loves helicopters, which are featured in many of his make-belief games. Of course, he has a few toy helicopters. We even bought him a shirt in Next that has an army helicopter on it. He loves it. I don't know how genuine the information on the shirt is, I don't know enough about the military, but it looks pretty cool. In any case, it's a new source of inspiration for him every time he plays.

Posted by Guillaume at 08:05 No comments: 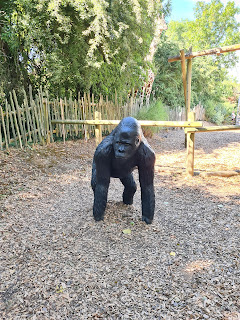