Jack O'Lantern and the headmistress (part 1) 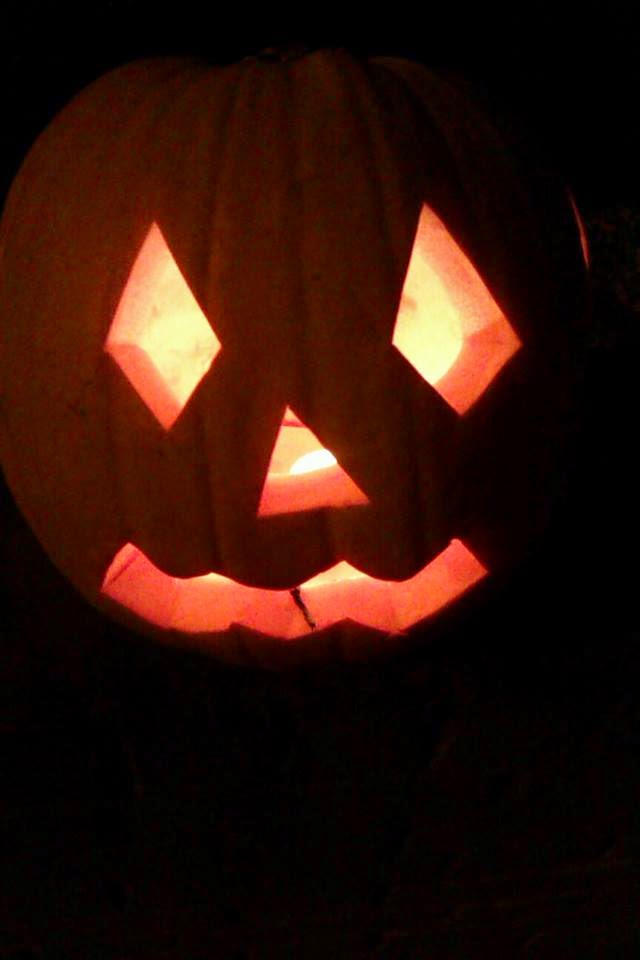 For today's countdown to Halloween post, the first part of a scary (or trying to be) story by yours truly. This story is one of many inspired by the legend of Jack O'Lantern.

From the narrow window of her bedroom, where she usually enjoyed spying on people walking by, Miss Charity Fairchild looked at the empty schoolyard with satisfaction. She loved to keep an eye on it, even in the middle of the night, like now. Her school. She could call it like that, whoever owned it, she was the headmistress. It was clean, tidy, orderly, disciplined like its staff and its pupils. Sure, the cold wind of the autumn night was bringing some dead leaves on the yard right now, but early in the morning tomorrow she would see to it that they'd get rid of them. Those trees, those bloody oaks and ash trees, not to mention the rowan ones she hated, especially in autumn, wildly stripping themselves down, baring themselves in a borderline obscene way, and messing up her school's yard. But she would not have it. Discipline, discipline and order, a rigid devotion to the place is all that was needed to keep it harmonious.

Miss Fairchild hated autumn and its wild, fiery colours. She hated also the way it induced people to excess: the children especially, far too excited the moment the leaves gathered in bundles on the ground, far too excited about the change of temperature. And that horrid, horrid celebration that was coming tomorrow. The Feast of the Devil, as she used to call it. A disgusting importation, American, Irish, or both, rather, which made it even worse. Disgustingly Pagan. It was slowly gathering in popularity in her beloved Christian England. Devil's faces in pumpkins, thinly disguised Satanic worship. Trick or treats, turning children to gluttonous, wild animals and pranksters. Beggars at best. As if it was not difficult enough to tame the vicious beast in them. Sweets, sugar, all the things she hated. 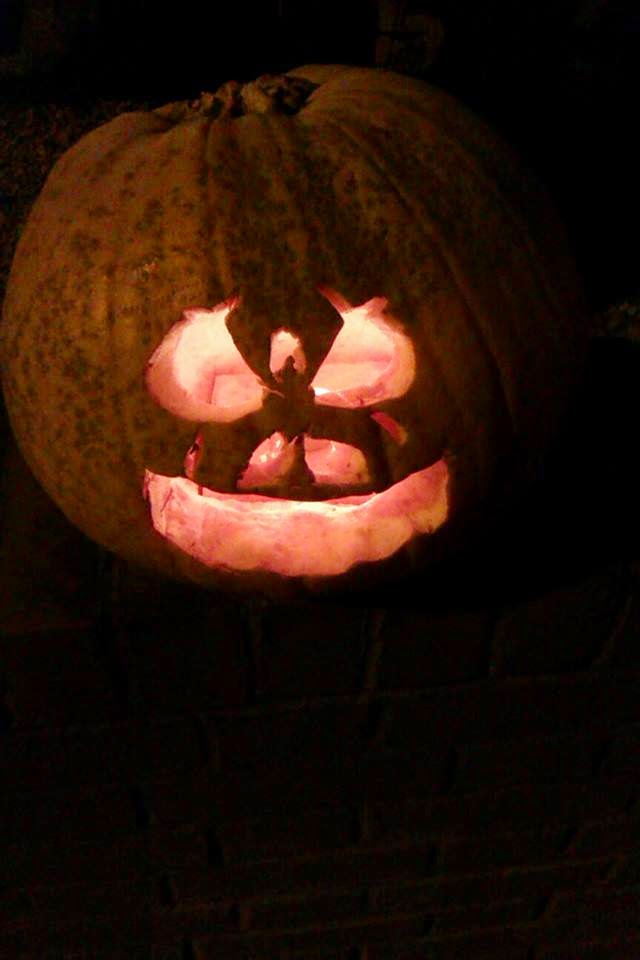 But Charity Fairchild would not have it. She would not have any of it. Hallowe'en was banned in her school and she had decided to make the 31st of October a day of fasting, prayers and repentance. Teach those little unworthy brats about the mercy and justice of Our Lord. Ban any display of the temptations of Satan that they would fall for. Toffee apples, chocolates, those ghastly pumpkin lanterns, things that belonged to a graveyard, not a school and certainly not a Christian school. No disguise, those deceiving items making a mockery of the creation of God, corrupting their already twisted little minds with vicious imagery. Oh no, she would not have it, she would not have any of it! In her own way, as a devout servant of God, she would make sure tomorrow was going to be His day too, she would make sure the pupils knew he reigned over them tomorrow like any other day, that they must follow the straight and narrow path, that they must obey Him and his servants on earth, first and foremost his most devout servant in this Buckinghamshire village, the head mistress of this Christian school. Of course, they all had parents, but parents nowadays were permissive, sometimes even faithless liberals. 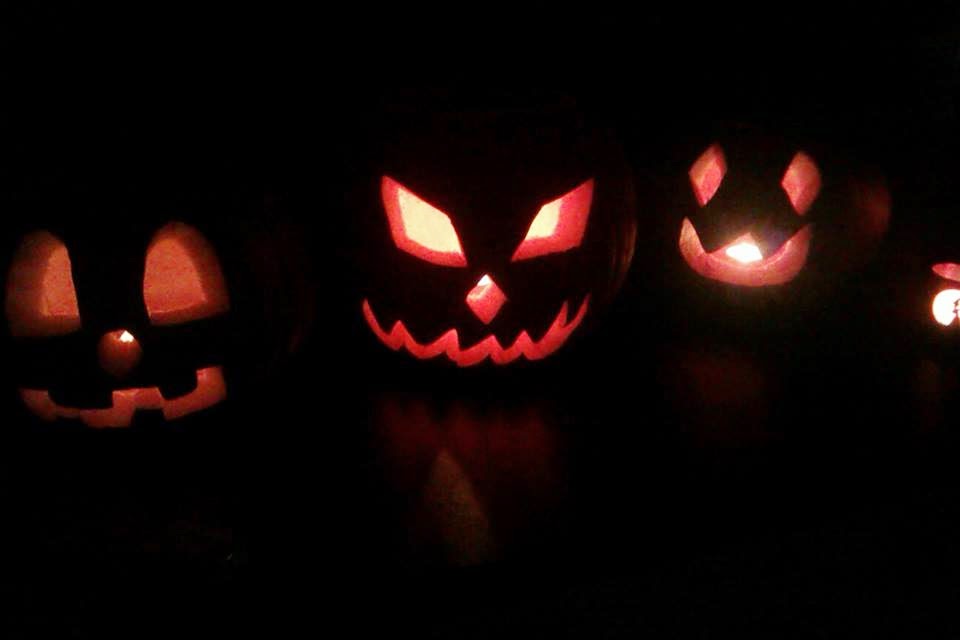 As the clock stroke midnight, Miss Fairchild looked outside again, to see if the wind had blown more leaves on the ground, or scattered them away from the school yard. What she saw shocked her. She was not easily shocked. Angered yes, disgusted, certainly, but the wickedness of the world, while always disappointing to her, very rarely shocked her. She was used to see decadence. But not that. Pumpkins. Hollow pumpkins, grimacing faces, all laid out on the school yard, like a swarm of orange little monsters gathered there. Ugly, ugly, devilish pumpkins! In her school! Who was the wicked person who had done that? And so quickly? One nasty teenager or most likely or a group of them! But she was not afraid. Charity Fairchild was old, but she was strong as an ox and her wrath itself could scare any prankster who was stupid enough to do such a thing. So she would show them. Hurt them, punish them. But before, she would destroy these awful, awful lanterns. She took a shovel she used for gardening and her old rubbish bin, put a thick bathrobe on her nightgown, opened the door and walked across the street to her school in the autumn night.
Posted by Guillaume at 12:40

Love the contrast between the name "Charity Fairchild" and her hateful opinions. Oooooo, be careful, Charity! Good cliffhanger -- looking forward to Part 2.

Oh....I love it so far, can't wait to read on! I especially love the imagery you conjure up in my mind's eye...I see the images of Autumn and Halloween that I love so much. Bravo! :o)