Heroes against the Forces of Darkness 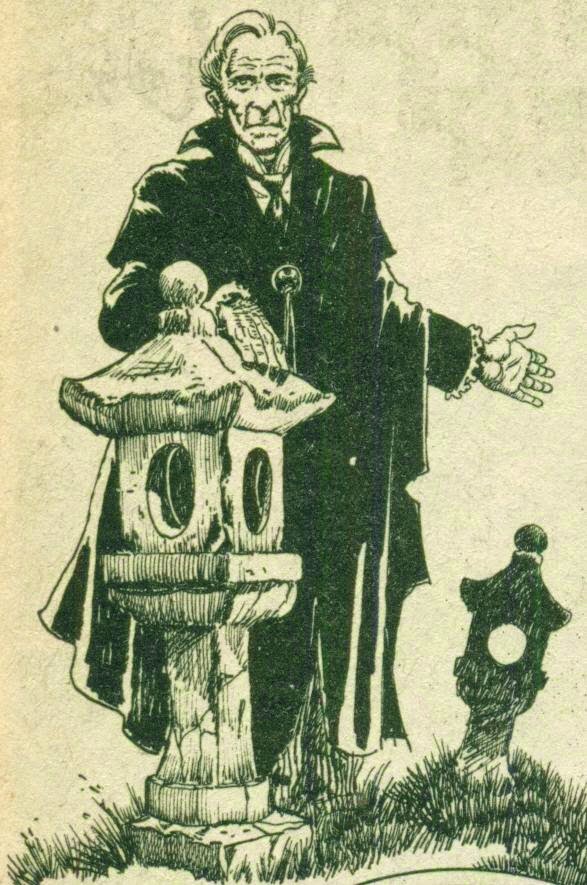 This is my countdown to Halloween post for today (or tonight really). I was thinking about it reading two old posts about Halloween, the one called The Arsenal against the Forces of Darkness and the other one about the Dracula game. Please read them for background info. Anyway, it made me think that in make belief games as well as horror stories, there are malevolent creatures, but there are also human beings pitted against them. Every monster needs a hunter to slay the beast, or at least try. In Dracula, the character who became the archetype of monsters hunters in general and vampire hunters in particular is of course Professor Abraham Van Helsing. He was himself inspired by a prototype: Dr Martin Hesselius, invented by Sheridan Le Fanu. They have things in common: both are elderly men of science, both are doctors, both are thus intellectuals in an age when reason is confronted to old superstitions, superstitions which sometimes are the signs of sinister and supernatural phenomenons. But Van Helsing is different and more completed than Hesselius: however an intellectual, he is more of a man of action, getting his hands dirty(er). I have heard somewhere that he is a Victorian superhero, and there is a lot of truth in it. He was carved in the same mold as Sherlock Holmes, in a way, albeit older, maybe wiser, certainly warmer. I see him as the cousin of Holmes, but also Gandalf and many others, in other genres. 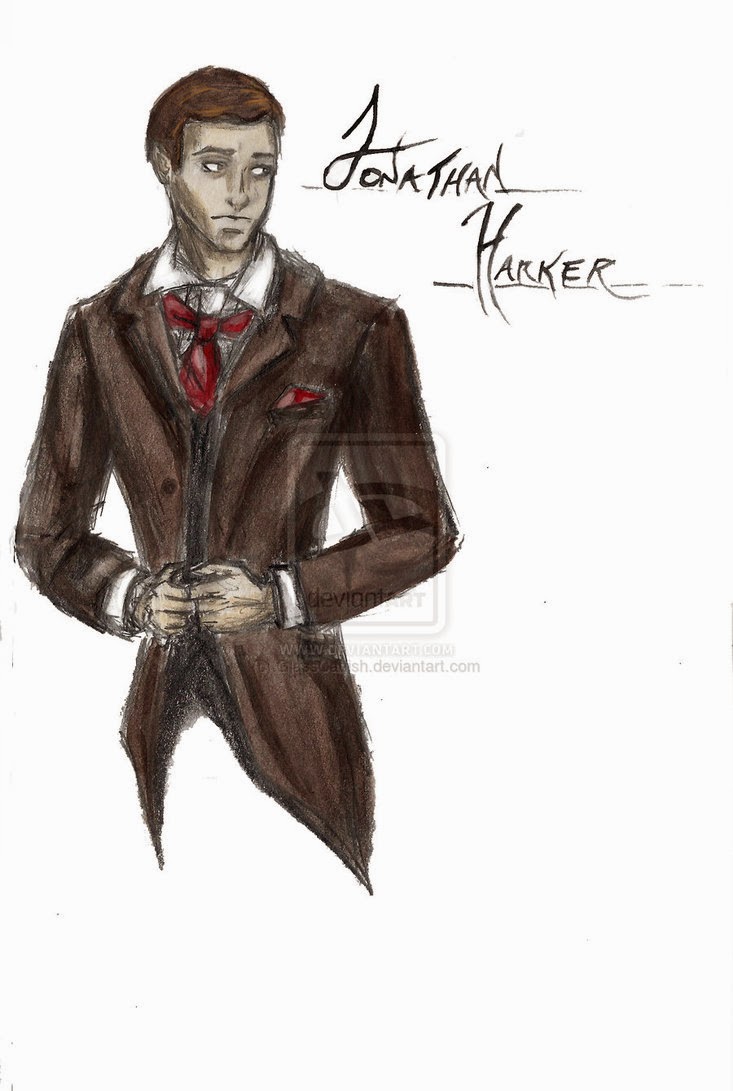 But Bram Stoker invented many other good guys in his famous novel, of various importance. My favourite is Jonathan Harker, the one I think the reader identifies himself (or herself) the most when reading it. In that silly gamebook that inspired me the Dracula game a long time ago and had such a lasting impression on me, Jonathan Harker is the hero played by the reader. Later, reading the actual novel and watching its many, many adaptations, I thought that, however silly and self-parodic the gamebook was, they gave some sort of justice to the character: in most adaptations, Harker's importance in the story is considerably reduced, when he is not turned into a joke. I guess Van Helsing's destiny was barely more enviable: he is often turned into a macho, ridiculously virile vampire hunter, a far cry from the elderly academic. But anyway, in Dracula's Castle, Harker was a proper vampire hunter, even though he kept the appearance of a mild mannered solicitor. That is not quite like the original character, but it showed more respect towards the man who was Dracula's guest and survived the count's castle to tell the story... And fight him back. Nowadays, and since a long time actually, the heroes of horror stories are often heroines and mainly scream queens. I do not long for a return of masculine heroes, but of more professional ones, people with nerves as much as intellectual capacities and of course education. Against exceptional foes, you need exceptional heroes.
Posted by Guillaume at 23:49

did you hear that david lynch is making a third season of twin peaks? i am sooo excited! and supposedly, he is writing them!

Great post! I watched a rather terrible adaptation of Dracula in a new series that aired here last year at this time. And in it, Harker's character came across as a good guy, but quite stuffy, boring and somewhat irritating to me. Unfortunately, the character of Dracula was just as bad, if not worse. The writing and storyline was weird too. In fact, the atmosphere and costuming were the only interesting things about it.

My favorite thing is a highly intelligent deranged villain...an example being Hannibal Lector in Silence of the Lambs. But I prefer to watch my horror instead of read it because I get too scared when I read it for some reason, ha!

Yes, vampire hunters in particular have gotten a bad rap of late.

Bram Stoker really did a wonderful job with Dracula, I actually think that it's one of the most important books of the last few hundred years. As America became the preeminent world power, and increasingly rapacious and megalomaniacal, Americans have embraced the vampire as a sexy, misunderstood antihero. Likewise, vampire slayers tend to be tarred as violent puritanical hypocrites.

But Van Helsing is such a perfect heroic figure for the secular age, a man of science who refuses to dismiss the incredible; who uses the tools and methods that work without bias, and is not afraid to break taboos in order to save lives.

Interestingly though, it is Mina Harker who seems to be the most resilient and competent of the crew, and it's the American, Quincey Morris, who deals the killing blow to Dracula.

Yes, I would really love to redeem the concept of the vampire hunter in fiction.