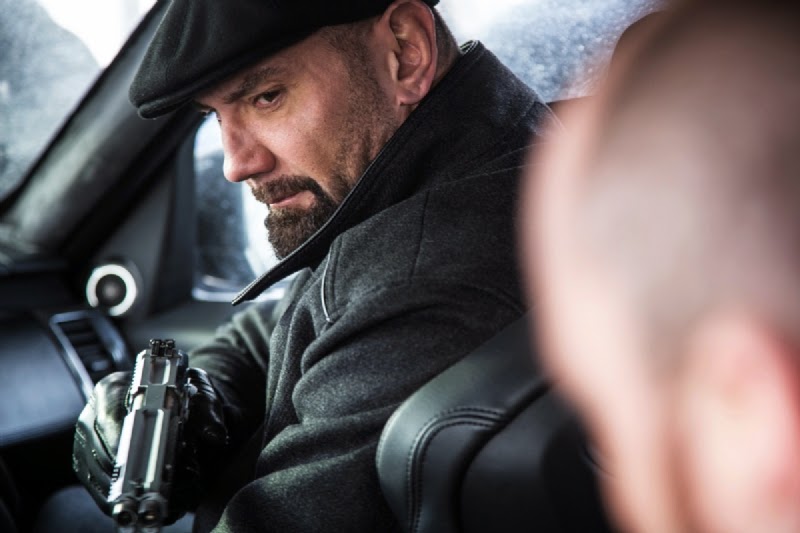 I thought I would blog a bit more about the upcoming James Bond movie Spectre. Because there are some tidbits of news regarding the movie I am quite excited about. They have filmed a car chase in Rome between James Bond and villain Mr Hinx, played by Dave Bautista. There is a vlog about it, which I have uploaded below.

-Rome is beautifully atmospheric and so perfect for such a movie. Because of the rich history of the city, full of ghosts itself.
-Orange for the Jaguar is a very menacing colour.
-Mr Hinx looks like such a great villain: elegant yet brutish looking, and with something anachronistic about him, his pointy beard giving him the look of a Renaissance assassin. There is something also devilish about his beard.
-That said, Bautista seems like such a nice guy.

Double-oh fun! But can't help to think it encourages street racing which is a deadly plague at least here in North America.